Well, I’ve done it again. I spent another week in the trenches, occasionally poking my head over the parapet, and taunting the forces of conspiracy theory. 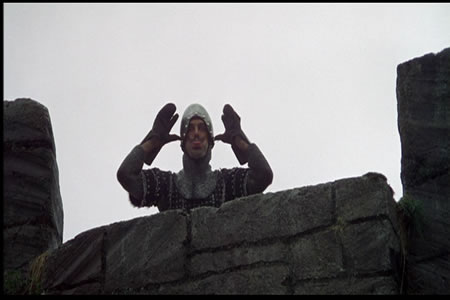 On with the pain!

Twit of the Week:

It was that crazy-haired spray-on tan nutjobby from Ancient Aliens, after the whole premise of the modern History Channel was lampooned on South Park:

Tsoukalos: Good. Let them. Deep down they know (!) we’re on the right track… No worries. RT @kuhnlevel u inspire me but my history profs hate u! lol

Conspiracy Theory of the Week

That’s it folks. Keep it crazy. I’m off next week to do some field work on Saturday, and then I’ll be going to Alabama to give a talk about conspiracy theories to a group of freethinkers there. Yay!

(Did you notice that Anonymous completely dropped off the map this week? It’s now known as Ignominious!)

This entry was posted on Sunday, November 13th, 2011 at 9:02 pm and is filed under 9/11 conspiracy theories, conspiracy theory, history, mass media, politics, Uncategorized. You can follow any responses to this entry through the RSS 2.0 feed. You can leave a response, or trackback from your own site.